Learn about treaty agreements between Indigenous peoples and the Crown and what they mean for settler-Indigenous relationships and reconciliation.

A Glance at Treaty Resources 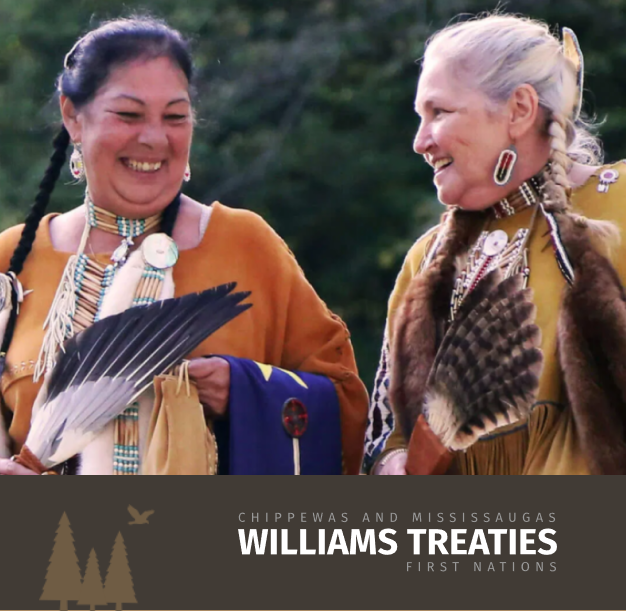 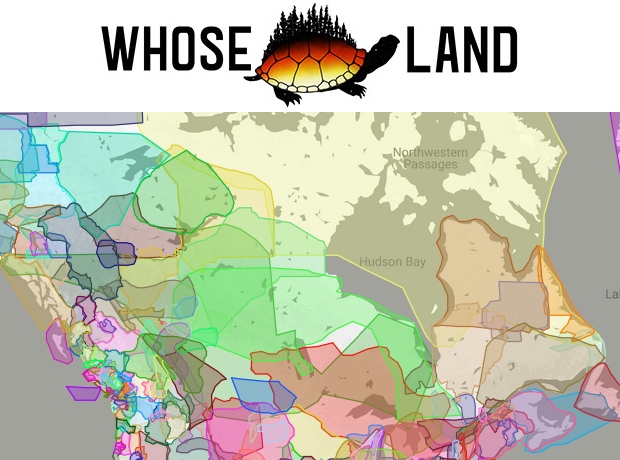 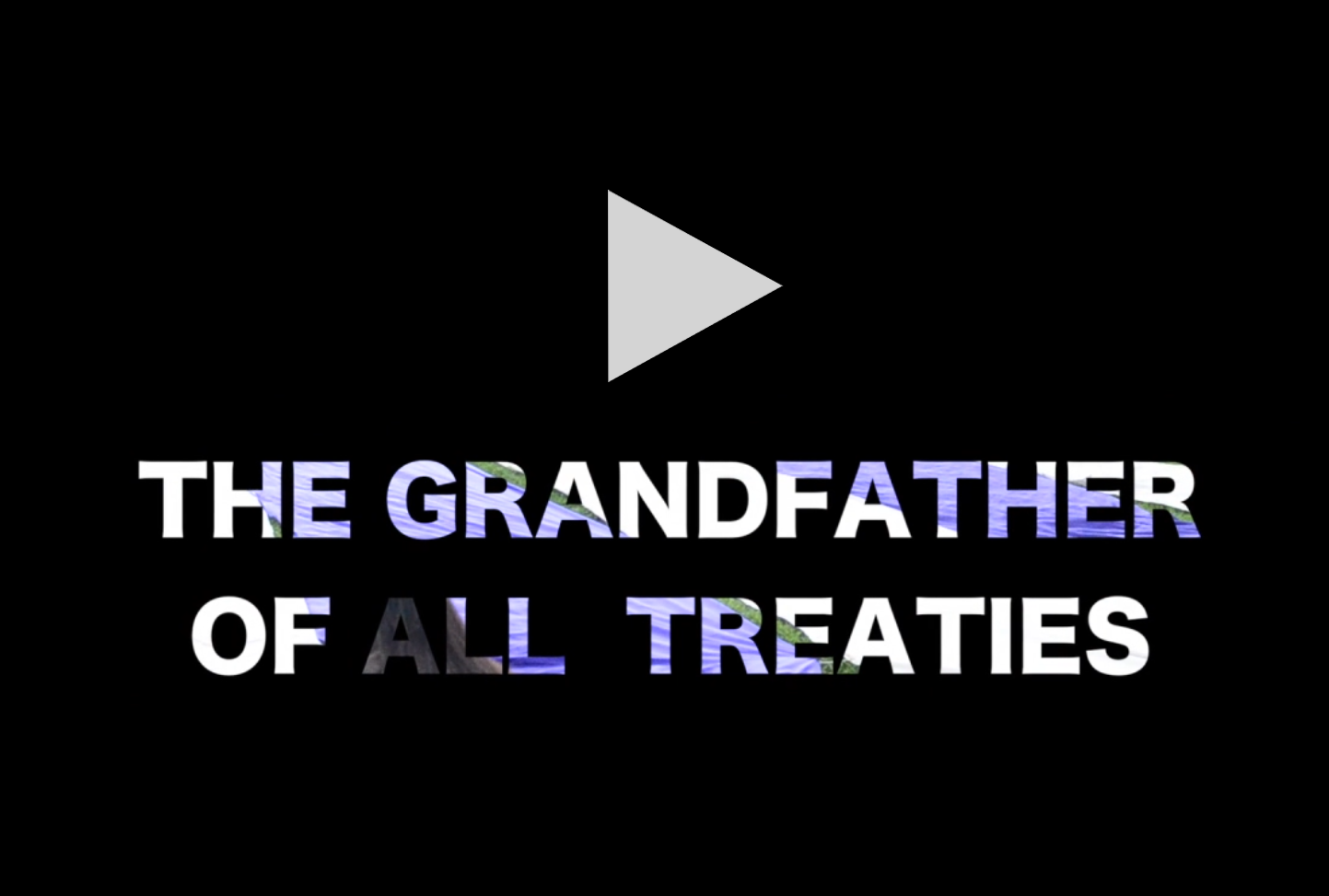 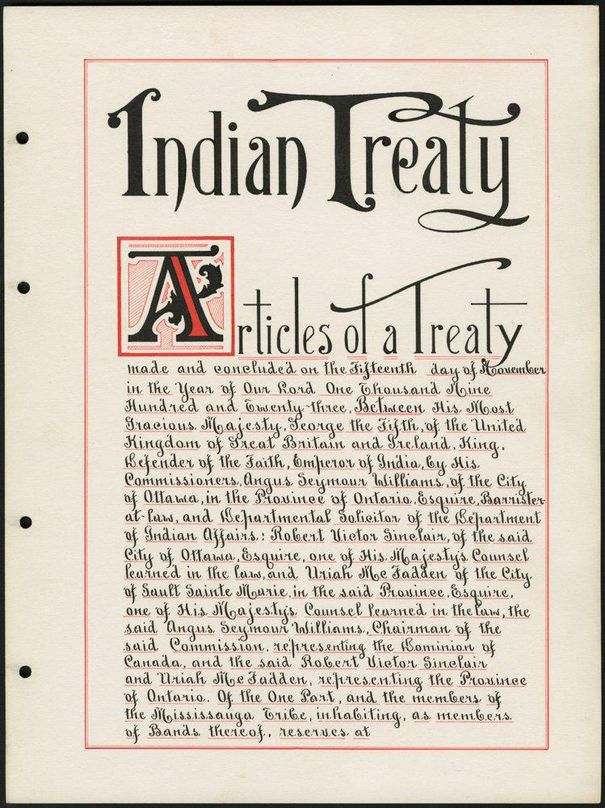 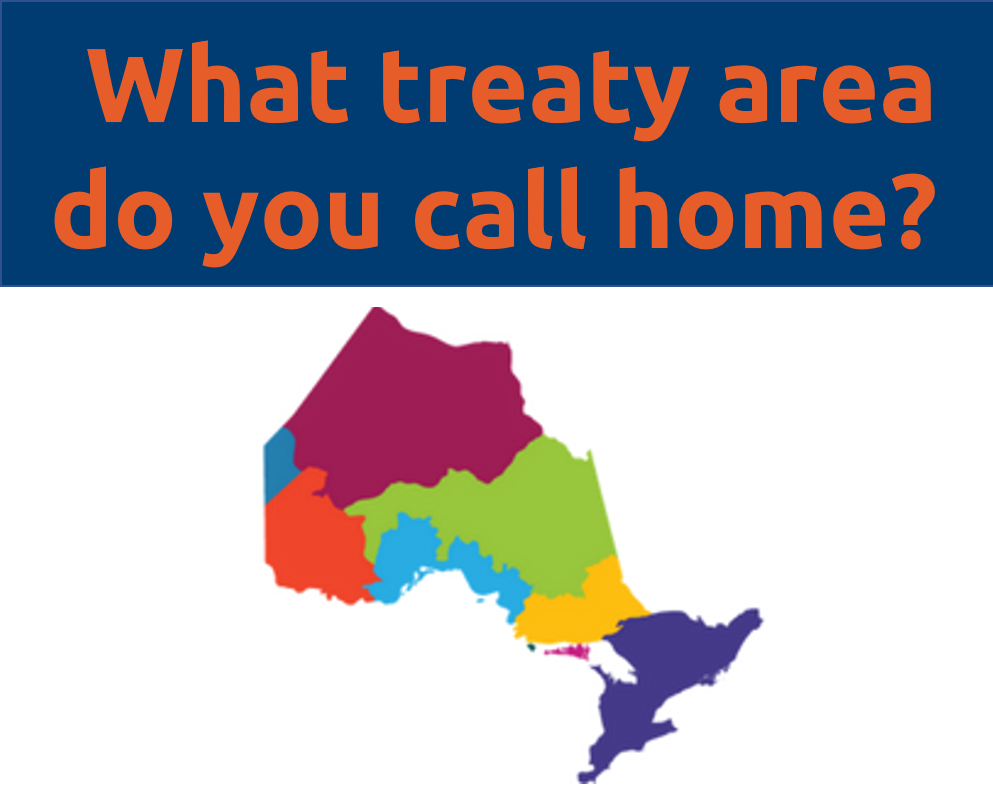 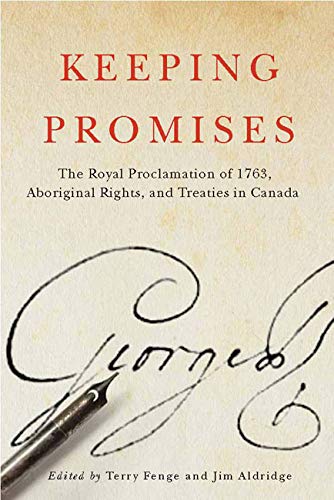