A Glance at Moose Hide Resources 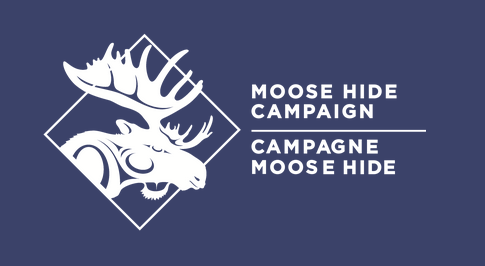 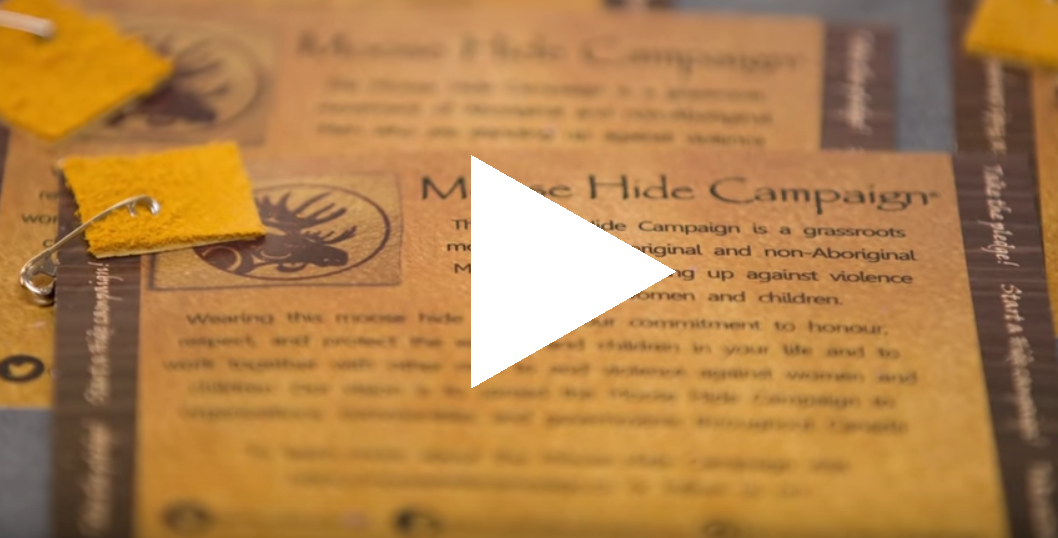 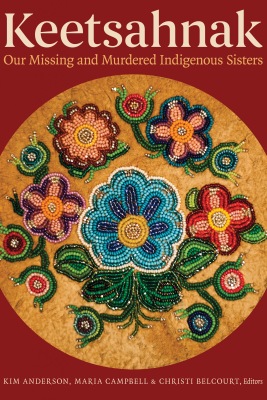 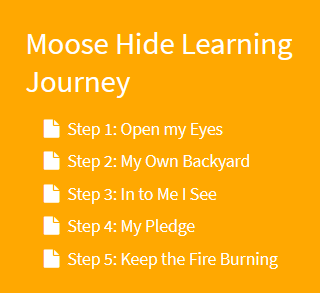 The Moose Hide Campaign is a grassroots movement of Indigenous and non-Indigenous men and boys who are standing up against violence towards women and children.